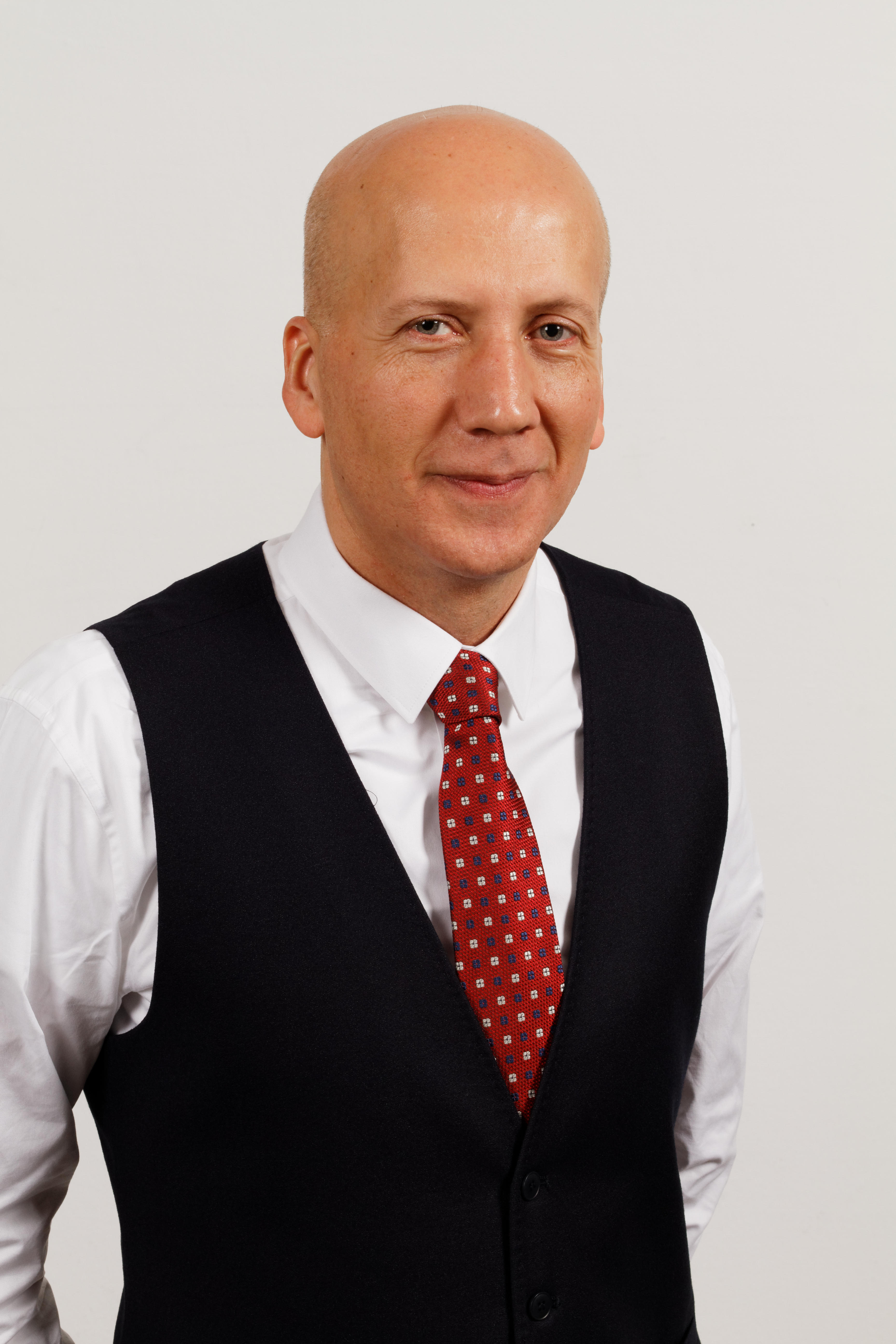 Özgeçmiş: Hakan Kara is the former chief economist of the Central Bank of Turkey. He has played a leading role in the analysis, design, and implementation of monetary and macroprudential policies in Turkey between 2003 and 2019. He organized, facilitated, and communicated the research and policy of the Bank, ensuring institutional continuity during turbulent times. He has tremendous experience on the practical aspects of policy making as well as their interaction with research and analysis.
During the preparations for the Inflation Targeting (IT) regime in Turkey, he was the main contributor to the design and restructuring of the research and policy departments, which aimed to bolster human capital, improve technical skills, and set the infrastructure for a smooth transition to formal IT. This system, launched thirteen years ago, remains the foundation of the main decision-making and policy framework at the CBT. One of his main roles at the Bank was to communicate the policy framework to international investors and other counterparts. He delivered numerous public lectures and investor presentations explaining the rationale and background thinking on the policy design. He launched a new blog to further facilitate the communication of CBT policies and served as the chief editor of the blog series between 2016-2019.
Hakan Kara has published regularly in peer-reviewed academic journals, focusing on the changing dynamics of the Turkish economy and monetary-macroprudential interactions, as well the use of different policy instruments to cope with volatile capital flows. He delivered numerous presentations and keynote speeches in academic conferences, and high level policy panels, and organized various international conferences and workshops. He taught graduate and undergraduate courses in Bilkent University and Middle East Technical University as a part time faculty. Hakan Kara served as an editor of Central Bank Review and a member of the management committee of the International Journal of Central Banking. He is married with one son.